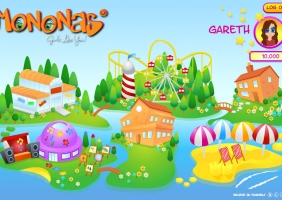 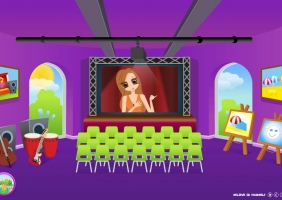 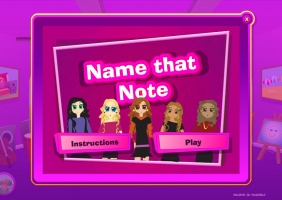 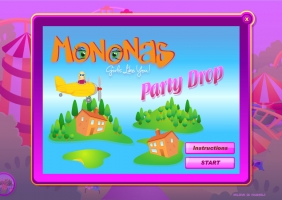 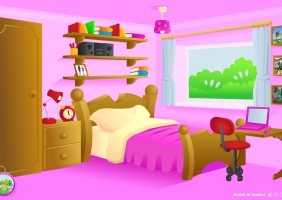 Mononas was a South American portal for girls aged 9-16.

The Mononas were a group of stylised South American girls who acted as responsible role models for the website’s users, with healthy interests in education, healthy living, the environment, fashion and animals.

The Mononas portal was broken down into separate islands, each with its own purpose or theme: