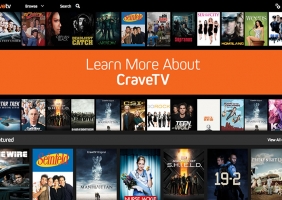 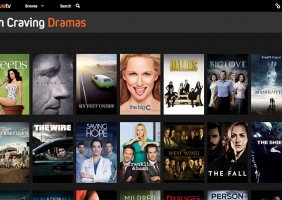 CraveTV is a Canadian on-demand streaming service that provides a complete library of classic HBO series, the best sitcoms in TV history, timeless classics and past seasons of today’s hit shows. It’s available on desktop, tablet, mobile, TV and console, across a number of operating systems including Windows, Mac OS, Linux, Android and iOS.

In terms of personal scope, this was a large project.